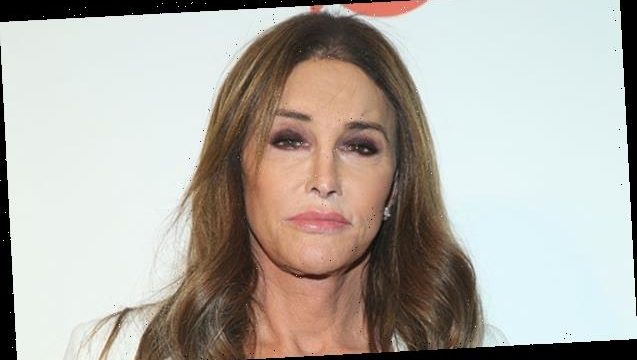 Caitlyn Jenner shared an emotional message to her YouTube channel, expressing her sadness over the news that ‘KUWTK’ is finally ending, and revealing how the show ‘made the family stronger.’

It truly is the end of an era, and Caitlyn Jenner shared her thoughts on the news that Keeping Up With The Kardashians was finally coming to an end after roughly 20 seasons, with final episodes airing in early 2021. Though the news did hit her hard, Caitlyn started off on a light note, telling her subscribers, “I am so fortunate, I have the best home movies in life.” But Caitlyn’s focus quickly turned to her sadness that over a decade of footage from her kids’ lives was finally being put to rest.

“In a lot of ways it’s really sad that it’s over with,” she continued. “It was such a great vehicle for my kids. But the good news is, because of the show, and because of their willingness to work, not only on the show but as entrepreneurs, certainly everybody is going to be fine from this point on,” Caitlyn observed. Indeed, Caitlyn’s daughters — Kendall and Kylie Jenner — are two goal-driven businesswomen. Kendall is a highly sought-after supermodel, while Kylie has built and incredible makeup empire.

Still, the sting of seeing the show come to an end is still very fresh for Caitlyn. “For me, as a parent, you know it’s really sad,” she shared. Caitlyn also reminisced that at the beginning production for every new season, before filming took place, the family would meet to hear what was happening in each other’s lives. For Caitlyn, it’s where she realized “there’s more story lines here. There just always seemed to be something going on.”

But there was one element that the former reality TV star loved the most. “Another thing I really loved about the show is its honesty. There were some tough times. Tough things that the kids were going through and I thought they were extraordinarily honest.” Sometimes the show did get too honest. When it came to watching her kids fight on TV, Caitlyn admitted that she “hated to see my kids go through that.”

But at the end of the day, everyone finally came together, and that was an element that Caitlyn cherished so much. “I think it made the family stronger,” she said. “Some of my best conversations [with my kids] were on the show. Why? Because the show kind of forced you to deal with a lot of the things that were going on…With the show being there, with the cameras being there, you had to deal with it right then.”

In closing her sentimental video, Caitlyn thanked the production team for their ability to “put up with the family for so many years.” She also shared her gratitude for being able to go on so many extraordinary adventures, including luxurious vacations. “Those [are] things I’ll cherish forever,” she said. “It was quite the run. And I’m so proud of my kids, I’m proud of Kris [Jenner], I’m proud of everybody for doing such a good job for so many years. Sad part is…all good things have to come to an end at some point…it was a great time in my life.”