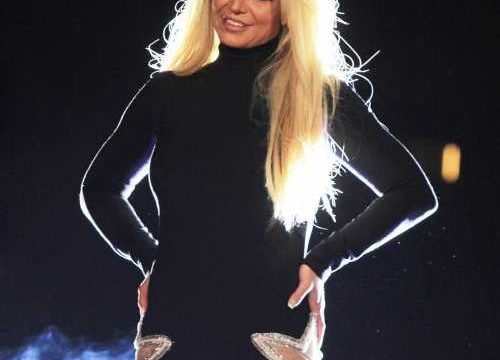 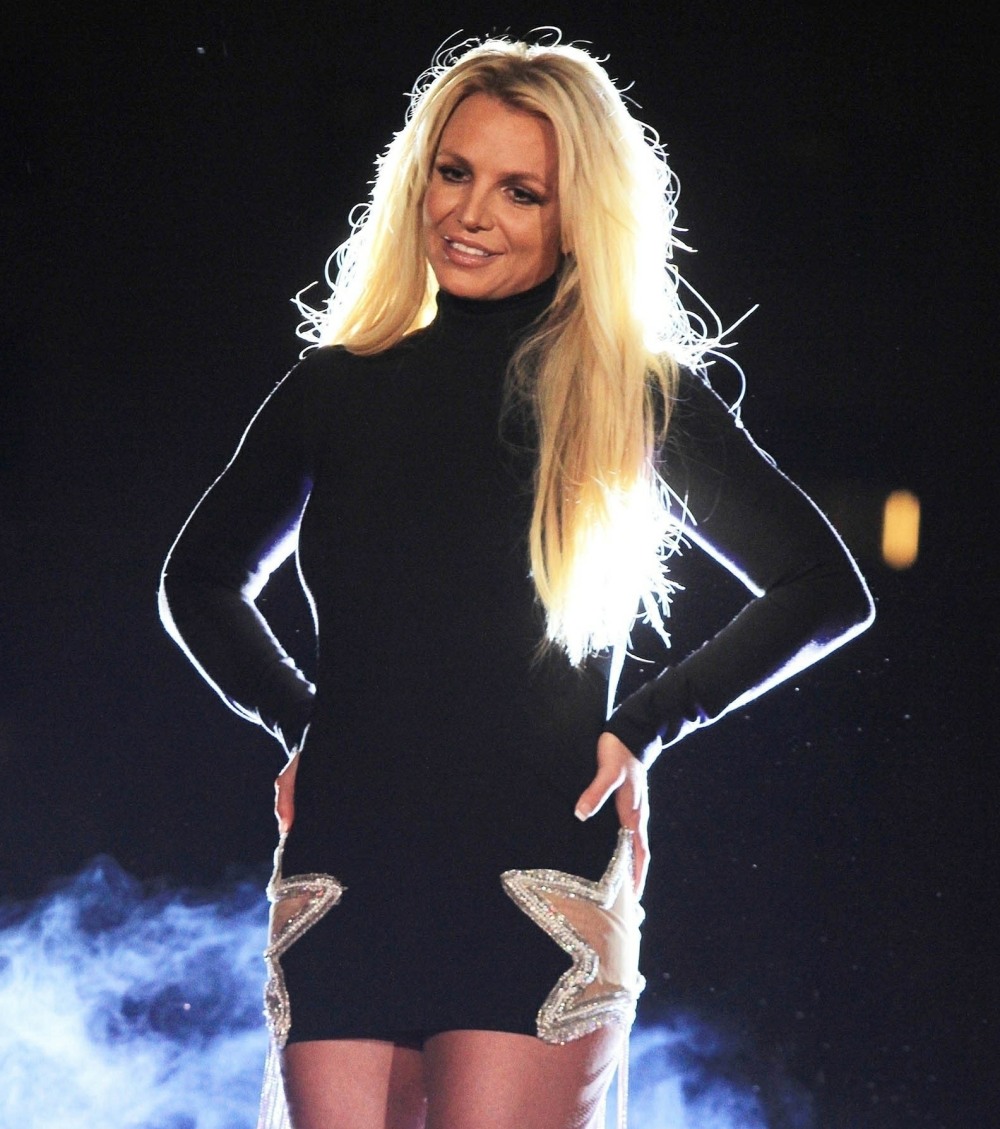 Strange things are happening around Britney Spears these days. Britney seemed to fall apart when her father Jamie Spears was hospitalized with a ruptured colon late last year. We recently learned that Britney was having issues with her meds too, that they had lost some efficacy and her doctors were testing out new drug cocktails on her, which was one of the big reasons why she was staying in a mental health facility for a month. Jamie is still Britney’s conservator, and apparently there was a co-conservator – Andrew Wallet – who abruptly quit this year. There are also tons of conspiracy theories about what’s really going on, and Britney’s fans have been trying to advocate on her behalf using the #FreeBritney hashtag. What’s clear is that Britney is struggling these days, and what’s also clear is that Jamie’s health issues likely exacerbated the situation, and Jamie probably isn’t in any kind of shape to take a steadying hand over the conservatorship again. So… this happened on Friday: Britney, Jamie Spears and Lynne Spears (Brit’s mom) all appeared in a closed session of court.

After hearing Britney Spears and her parents speak in a rare and secretive joint court appearance Friday, a judge ordered an expert evaluation in the conservatorship that for 11 years has put control of much of the 37-year-old singer’s life in the control of her father. Only the few left inside know what the three said in the courtroom that was closed to public and media shortly after the hearing began. But Los Angeles Superior Court Judge Brenda Penny wrote in an order afterward that all had agreed on a so-called 730 expert evaluation, a process usually used to determine the mental health and competence of a parent in a divorce case.

It is not made clear who would be examined, and whether it would relate to Spears’ relationship to her two sons or her parents’ oversight of her. Spears’ ex-husband Kevin Federline has custody of their boys, 13-year-old Sean and 12-year-old Jayden, who have frequent visits with their mother. Spears’ personal attorney Samuel D. Ingham rose at the start of the hearing as many reporters and a handful of fans sat in the audience to say that Spears had requested the proceedings so she could speak to the court, and asked that the room be cleared because personal finances and her minor children would be discussed.

Penny agreed, and Spears and her parents were sneaked in through side doors when the court was empty. They left the same way, and when the courtroom was reopened the hearing was over. Outside the courthouse, about 20 Spears fans protested with signs that read “Free Britney” and “End the conservatorship now.”

The appearance of Spears’ 66-year-old father Jamie Spears was something of a surprise because he had been in such ill health in recent months that his daughter put her career on hold, delaying the start of a Las Vegas residency, so she could be with him. Spears mother, Lynne Spears, who is divorced from Jamie Spears, has had no role in the conservatorship, but this week got special permission from Penny to be part of Friday’s hearing. Britney Spears doesn’t normally attend the hearings on her status.

One, I think the “Free Britney” people are doing more harm than good, this is an intensely private family matter involving a person’s private medical situation. It’s not an opportunity for hashtag activism. Two, I do not believe that the evaluation has anything to do with the custody arrangement between Britney and Kevin Federline, I think the evaluation has everything to do with Britney’s malfunctioning meds and wanting to break free of her father’s faltering grip on every part of her life.

TMZ says that Lynne and Britney have been reconnecting in the past month, and Lynne has been living with Britney for the past few weeks. Britney wants Lynne to be her advocate in court, and I guess Lynne believes that Britney should have more freedom. The judge isn’t going to give Britney that freedom without a full evaluation though. 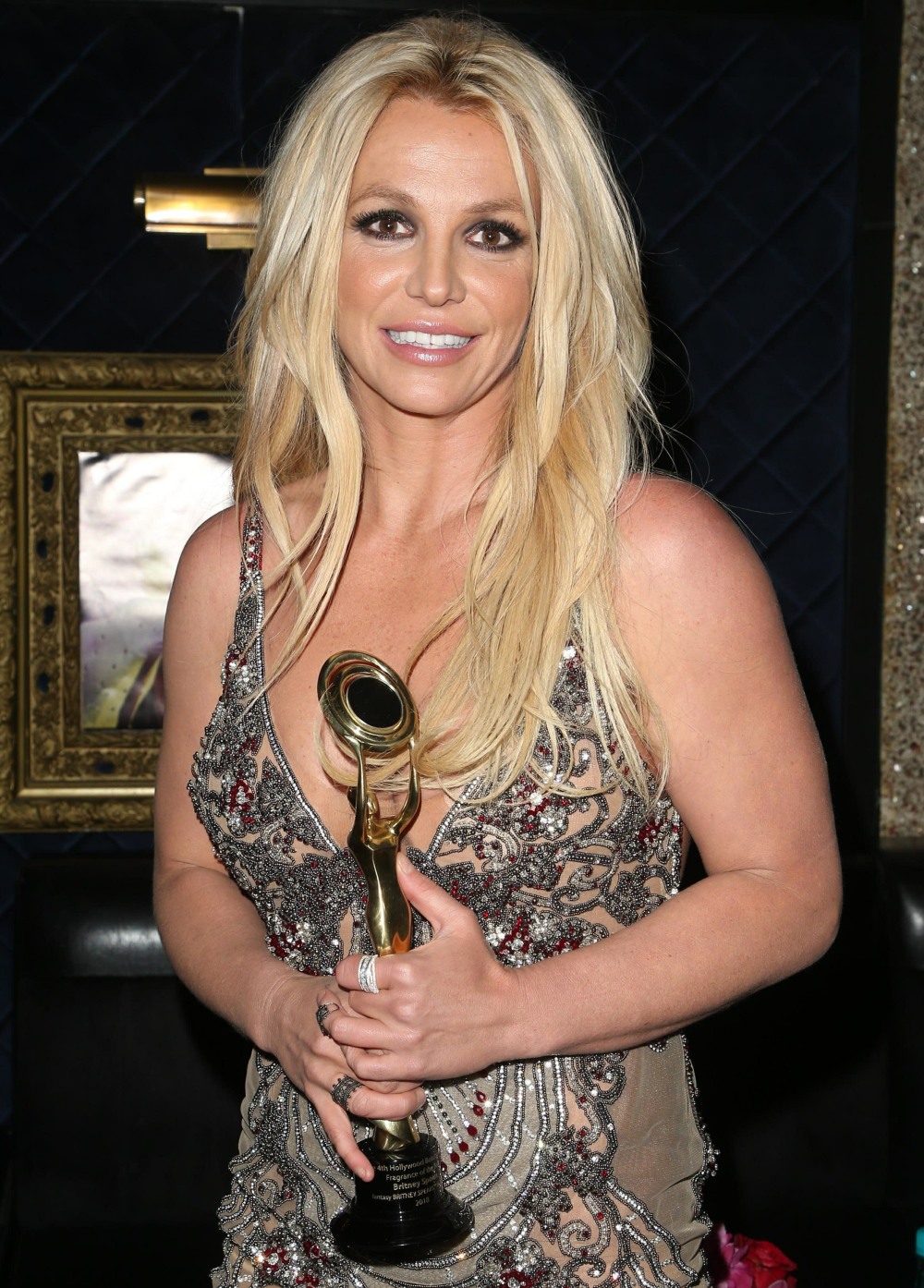