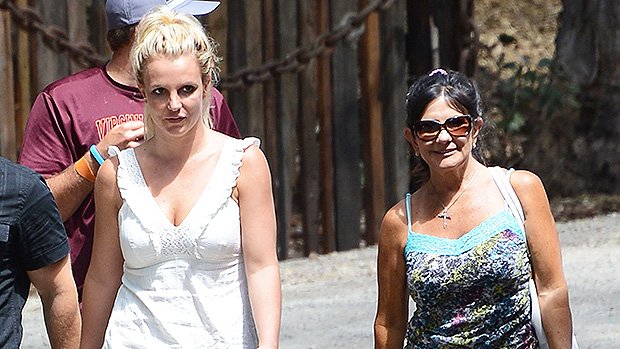 Britney Spears is not doing well and her mother is stepping in, according to a new report, which claims Lynne Spears is fighting for conservatorship of her daughter. Right now, Britney’s father, Jamie has control of her conservatorship.

Britney Spears, 37, is in “dire straights,” TMZ reports, adding that despite seeking mental health treatment in early April, the singer is still unwell. Britney’s mother, Lynne Spears has filed new court documents, asking a judge to allow her to appear in court on Wednesday, May 8, to gain access to Britney’s medical information and treatment plan, according to TMZ.

The hearing was reportedly scheduled for Friday, May 10, however, sources say that Lynne cannot wait that long because of how sensitive Britney’s condition is. The singer’s father, Jamie, is her current conservator.

HollywoodLife reached out to a representative for Britney Spears. This story is still developing…