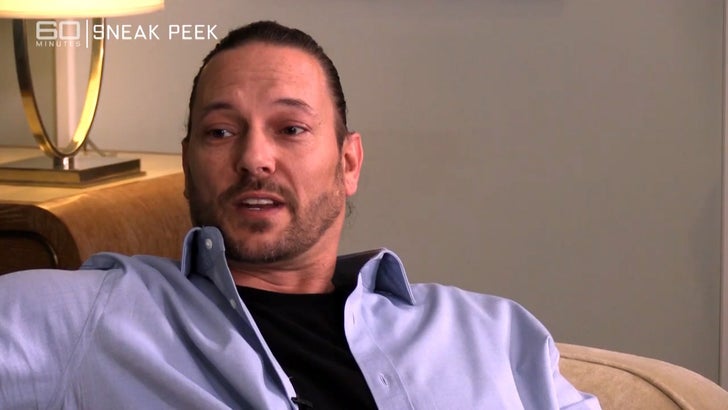 Kevin Federline says he felt badly for Britney Spears while she was under the conservatorship for 13 years … but he says it also complicated his role as the father of their 2 sons.

Britney’s ex-husband’s doing his own tell-all of sorts with 60 Minutes Australia … opening up about his life raising their boys — 16-year-old Sean Preston and 15-year-old Jayden James — while their mother was going through her struggles. 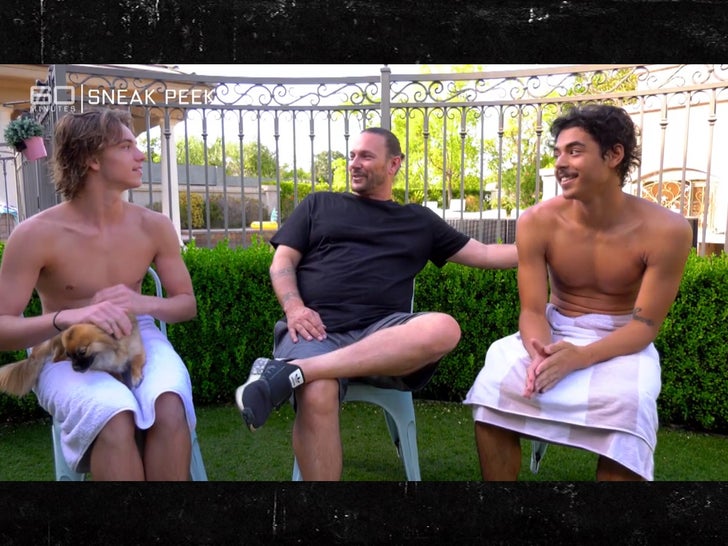 In the interview, shot a few months ago, Kevin says “I was mortified for her. I really was. I still feel bad.”

So far, 60 Minutes Australia’s only released a few short clips … but it’s clear K-Fed is digging into what’s become a hot issue in the last month — namely, Jayden and Sean’s relationship with Britney.

Kevin says, “The boys, the boys, the boys, I had to worry about them. I couldn’t get involved.” It’s unclear from the brief clip exactly what it is he stayed out of — he could mean the conservatorship itself, Britney’s battles with her family or her visits with their sons.

He does say it’s “been a few months since they’ve seen her.”

As we reported, there’s been a lot of recent drama between Kevin and Britney as it pertains to their co-parenting. He claims Sean and Jayden bailed on Britney’s wedding to Sam Asghari in June partly because she had posted semi-nude photos of herself. 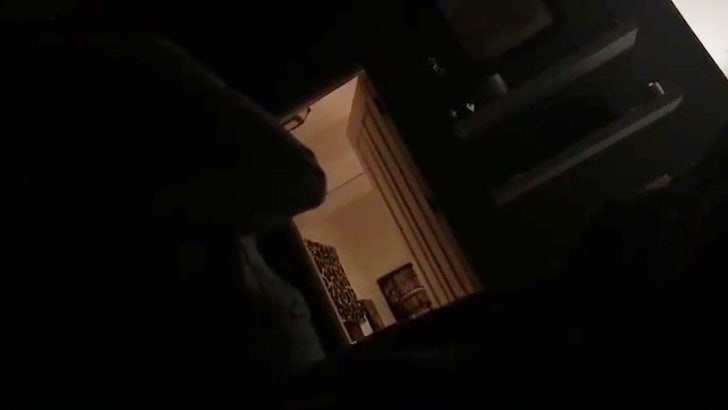 Things really got heated between the exes last month when KFed posted videos of Britney arguing with her sons — she chastised them for not respecting her, and demanded they start “treating me like a woman with worth!” 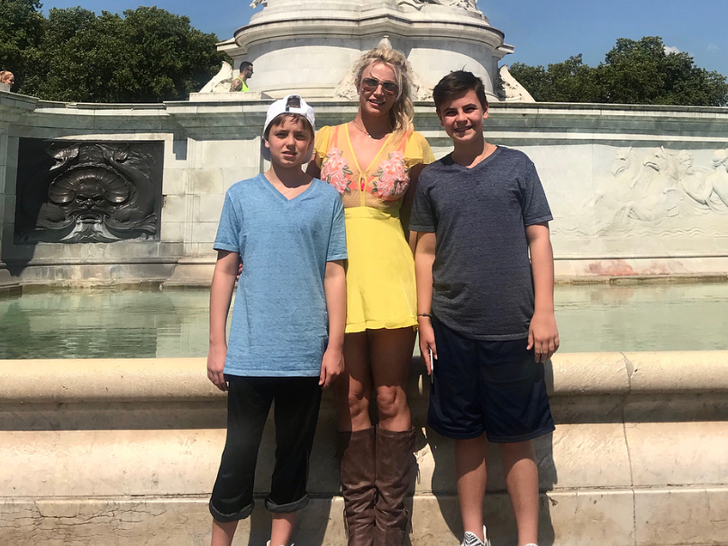 While she hasn’t seen them in months … when she got married the boys did say they were happy for her and Sam and wished them the best.

Kevin and Britney got engaged in 2004 after dating for only 3 months and they were married by September of that year. They divorced in 2007.