The Chase star Bradley Walsh, 58, appeared on Michael McIntyre’s show last year and participated in his humorous game Send To All. The game involves the 43-year-old comedian sending a text of his choice to all of a celebrity’s mobile phone contacts. Ahead of doing this, he decided to scroll through Bradley’s picture gallery. He firstly queried his screensaver which featured a picture of a bird flying on a beach in front of idyllic settings.

When Michael quizzed Bradley about the picture, he informed the host he had in fact taken the picture himself.

He stated: “It’s a photograph I took on a beach when I was on holiday in Portugal.

“I waited for ages for that bird to fly across,” prompting the host and audience to laugh.

And revealing his wife’s reaction to his intentions, Bradley added: “Honestly… I sat there and my wife was like, ‘We’ve got to go, come on.’

Looking at the picture again, Michael added: “That is a beautiful picture.” 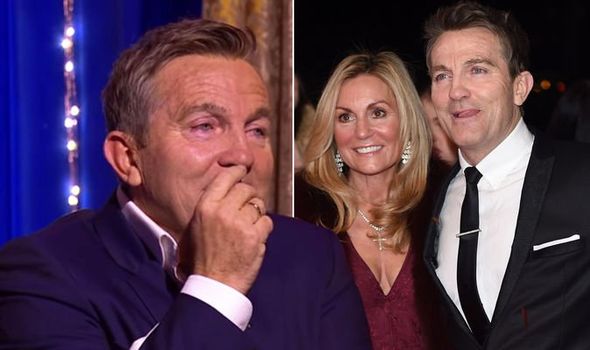 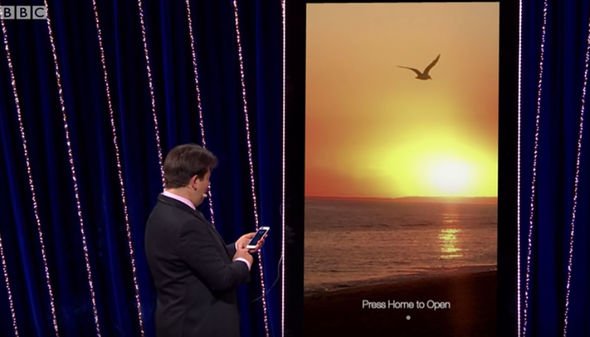 During the show, Michael also discovered a picture of Bradley’s wife sitting on a bench between two sculptures of former presidents.

Donna was seen smiling as she placed both of her hands on the presidents’ knees.

The Doctor Who star then joked he was worried where his wife’s hands were. 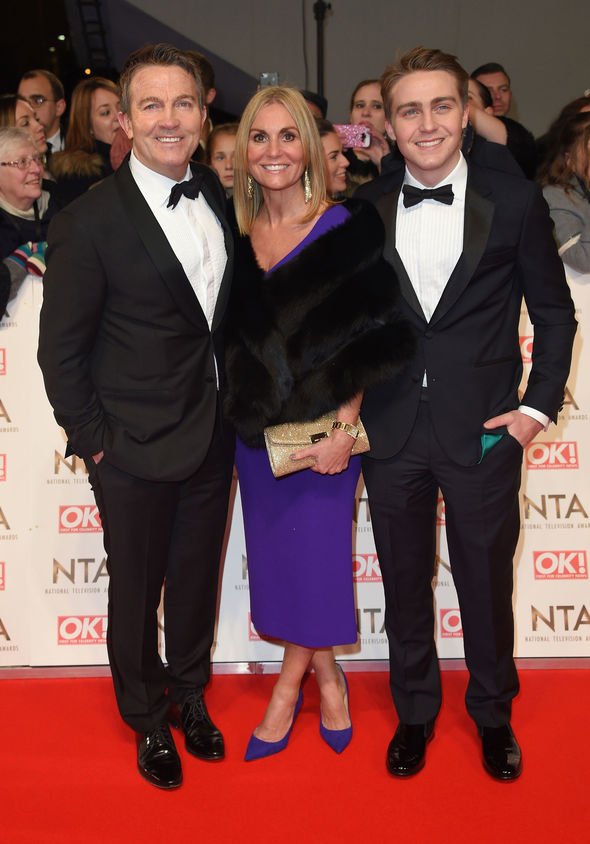 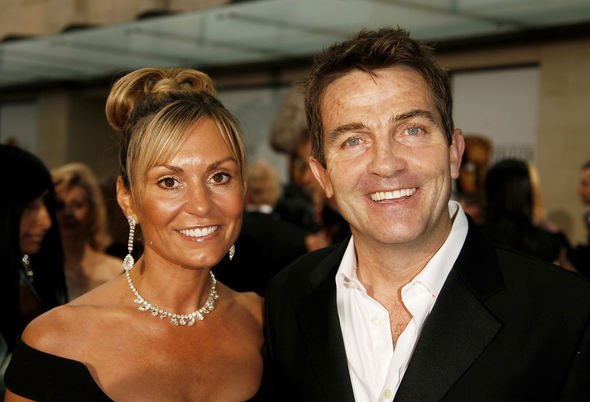 Laughing, he added: “I’m a bit worried where she’s got her hands actually.”

Elsewhere, Bradley previously gushed over his wife crediting her for keeping him grounded.

He previously told the Huffington Post: “My wife especially [does]. Without a shadow of a doubt.”

Bradley, who also has a daughter Hayley from a previous relationship, also told The Mirror: “I wouldn’t swap my missus for the world.

The Chase airs tonight at 5pm on ITV.