Forever in Paradise! Bachelor in Paradise costars Kevin Wendt and Astrid Loch are ready for the next step in their loving relationship: marriage!

Wendt, 35, and Loch, 29, announced their engagement via Instagram on Tuesday, September 3. Their adorable reveal was accompanied by several pictures of the proposal, shot by Ally + Nicholas Photography, which occurred on August 28.

“You’ll never walk alone again,” Wendt captioned his Instagram post. “From here on out, we run together. Astird [sic] you are my family, babe. Forever.”

08.28.19.I could have sworn the world stood still in this moment. A moment I’ll never forget. Just you + me. @kevin.c.wendt you’ve taught me to love, learn and grow and I can’t believe you’ve chosen me to spend this crazy life with. Wonder if I’ll ever stop smiling? Probably not. In this together, forever. ♥️ #sugar 📷: @allyandnicholas

Loch shared similar shots from the duo’s exciting update, writing a sweet message about the momentous occasion. “I could have sworn the world stood still in this moment,” she wrote. “A moment I’ll never forget. Just you + me.”

The Bachelor alum then praised her fiancé, adding: “@kevin.c.wendt you’ve taught me to love, learn and grow and I can’t believe you’ve chosen me to spend this crazy life with. Wonder if I’ll ever stop smiling? Probably not. In this together, forever. ♥️ #sugar.” 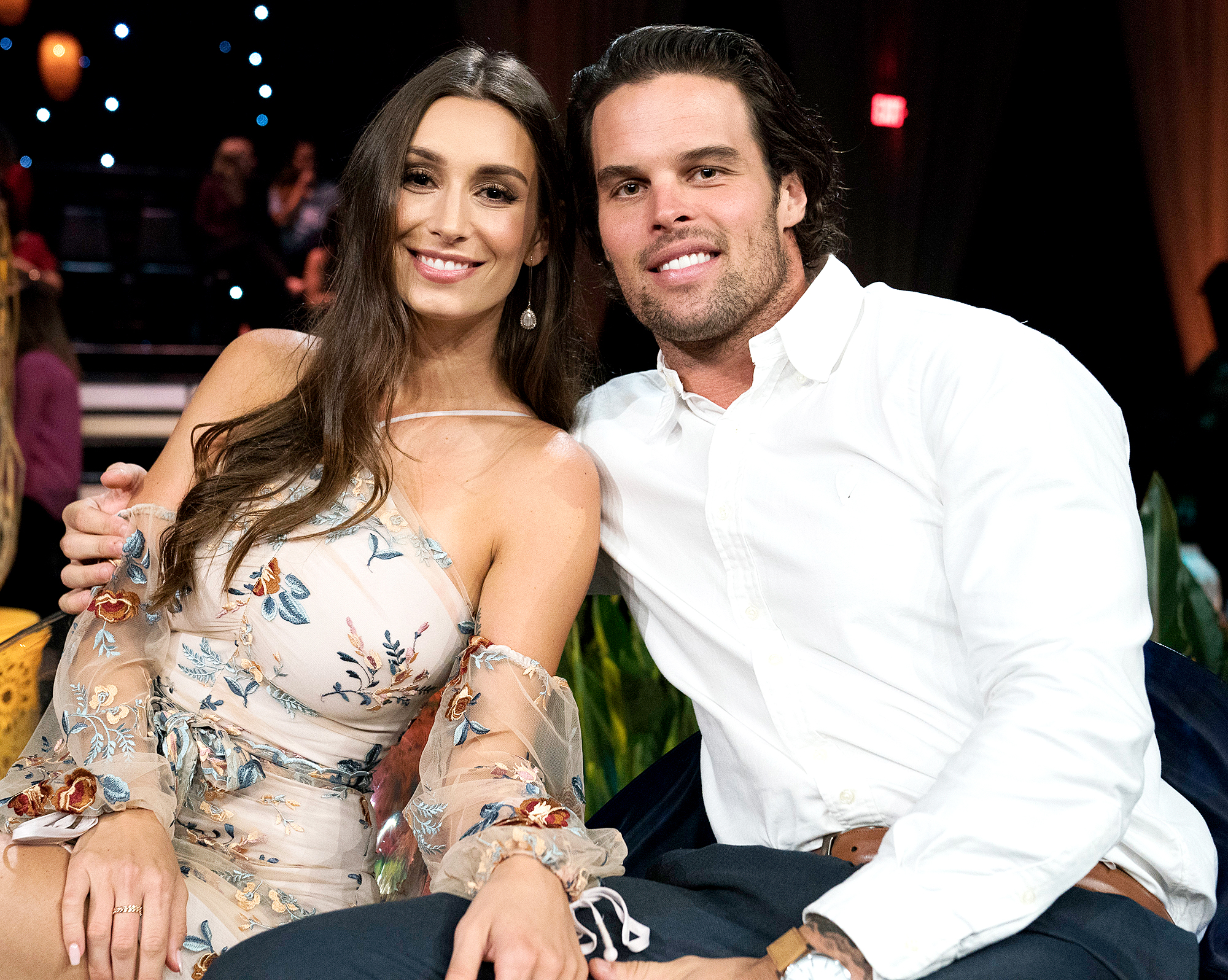 Wendt and Loch first crossed paths on season 5 of Bachelor in Paradise in 2018. Though the couple chose to part ways after exiting the summer spinoff, they reconciled shortly after he returned home to Canada.

The couple have maintained a strong relationship since reconciling. Loch went the distance for Wendt by moving to his home country of Canada to continue their romance.

“This summer I took a chance, quit my job, and packed up my apartment … 6 months later this PODS storage box and I are getting shipped to Canada,” Loch revealed in December 2018, captioning a pic of herself shutting the door of a moving truck. “Hope you’re ready for me and all my stuff @kevin.c.wendt.”

Before Loch, Wendt was engaged to Jasmine Lorimer after he vied for her love on The Bachelorette Canada in 2016. However, the former pair split five months after the finale aired.

Wendt was also linked to Ashley Iaconetti, whom he dated after they appeared on The Bachelor Winter Games together in February 2018. Loch, meanwhile, competed for Nick Viall’s heart on season 21 of The Bachelor in 2017. She was cut in week 4.