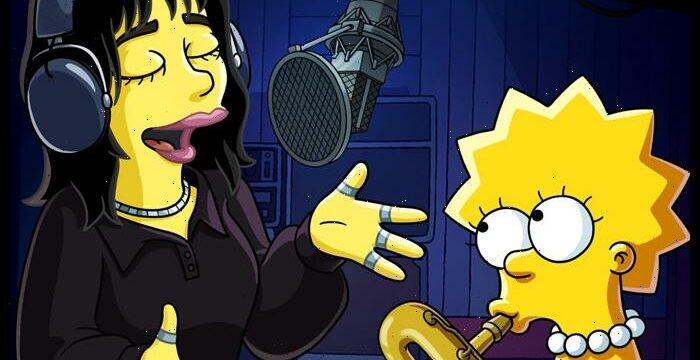 Disney has announced that Billie Eilish and her brother Finneas will feature in a new “The Simpsons” short premiering on Disney+ on April 22.

“In ‘When Billie Met Lisa,’ Lisa Simpson is discovered by chart-topping artists Billie Eilish and FINNEAS while searching for a quiet place to practice her saxophone,” according to a press release. “Billie invites Lisa to her studio for a special jam session she’ll never forget.”

Finneas tweeted that visiting Springfield was a “bucket list” item for him.

“The Simpsons” are known to feature musicians in the show. The show’s 300th episode featured blink-182 and Tony Hawk, with the band performing “All The Small Things” at a party hosted by Hawk.

The Smashing Pumpkins, the White Stripes, Green Day, Red Hot Chili Peppers and Metallica are among the other bands previously featured on “The Simpsons.”