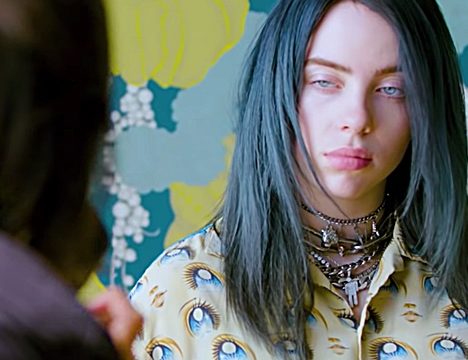 Billie Eilish is the cover star for the current issue of Billboard Magazine. As part of its promotion of the issue, Billboard released behind-the-scenes footage of Billies photoshoot. It also released a video showing part of Billie’s interview, in which she answers questions about some of the things she fears most in life, her fans and her 18th birthday.

You can watch the videos below.