White House ‘arguing with the dictionary’ by redefining ‘recession’

Americans for Tax Reform President Grover Norquist criticized the Biden White House on "Mornings with Maria," Tuesday, calling out its attempts to denigrate the definition of "recession" to two-quarters of negative growth in a blog post.

"They have to say ridiculous things like that, even have an argument with a dictionary," Norquist told host Maria Bartiromo.

"Sitting around the table with Biden are all the interest groups in the modern Democratic Party," he added, citing labor unions, "big city political machines" and environmental activists. 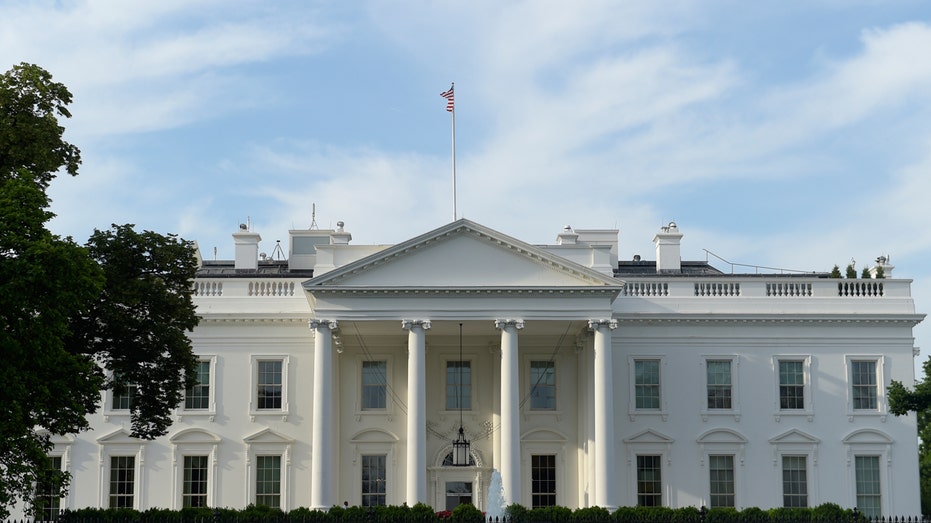 Norquist argued these progressive ideologues have policy agendas that are "disassociated from reality" in terms of costs and blamed President Biden's increased regulations, frivolous spending and bestowing more powers upon labor unions for skyrocketing inflation, saying, "he did this."

"They have to react to what they did to the country and the economy… we had very little inflation before Biden; now it's exploded…"

Norquist also sounded off on fifteen U.S. states' attempts to combat inflation's pinch by doling out inflation relief checks to their residents, saying the silver lining is that fourteen states are "cutting marginal tax rates." 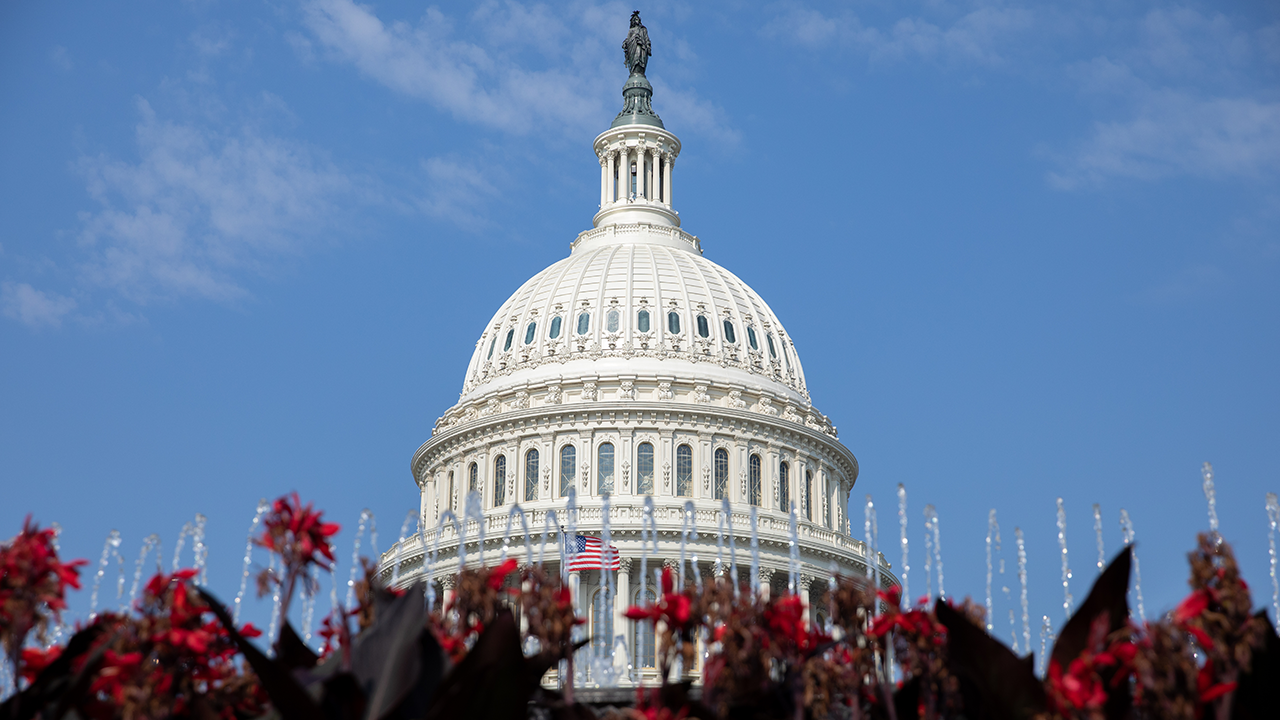 "You've got ten red states, run by Republican governors, and their goal is to phase their income tax down to zero — and they've begun to take steps to do just that," he said.

"Sending a check out is just spending. It's not a tax cut."