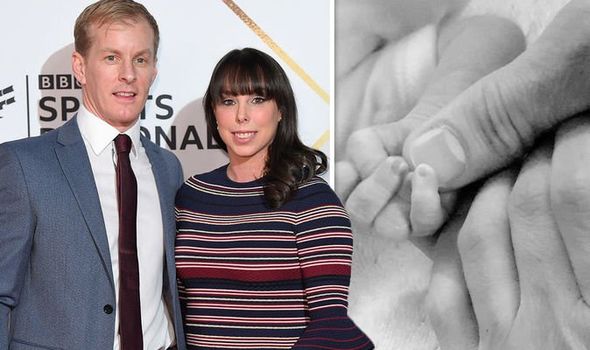 Beth Tweddle confirmed she had given birth to her first child, revealing the sex and name in view of her thousands of Instagram and Twitter followers. The ex Olympian and her husband Andy became parents back on May 16, with the news only being announced today. The 34-year-old said the pair had welcomed a baby girl before revealing her name: Freya Allen. She said it was an “unbelievable feeling” after first telling the world they were expecting shortly before Christmas.

Beth shared a touching monochrome snap of her and her spouse’s hands holding the newborn’s, which quickly garnered more than 1,500 likes.

She also uploaded her original festive announcement, with the new caption: “Exciting news! Andy and I are delighted to welcome and introduce Freya Allen to the world.

The Jump star continued: “What an unbelievable feeling and we’re looking forward to the amazing journey ahead x.”

Actress Gemma Merna was one of the first to congratulate the pair, with Gabby Logan echoing her sentiments: “Congratulations to you all x.”

Two users wrote: “Congratulations, can’t wait to see a picture of her,” and: “Huge congratulations to u all xx.”(sic) 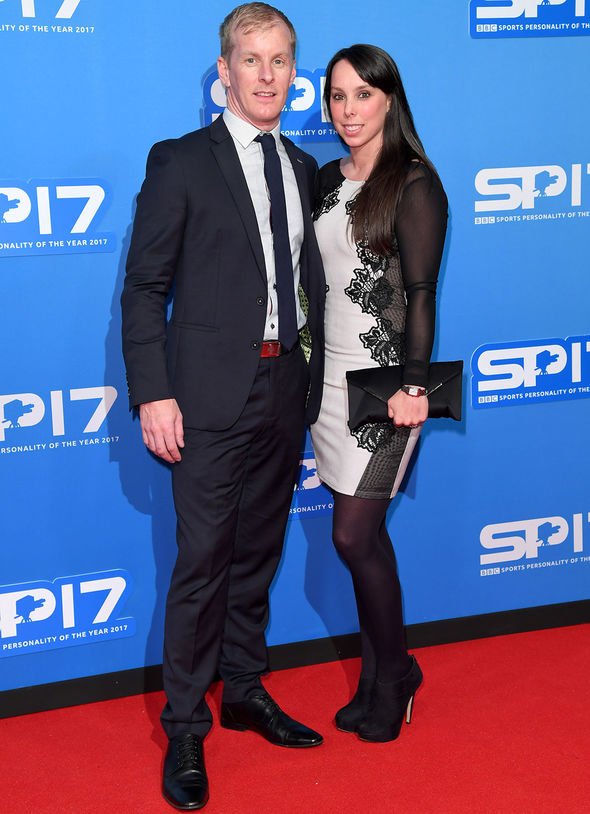 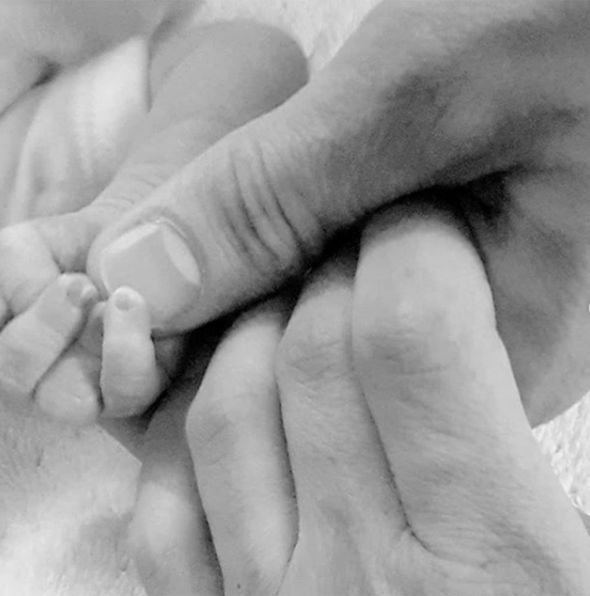 It comes after Beth said their little one was expected to arrive in May, over the festive period last year.

She stated at the time: “Really excited to share the news that Andy and I are expecting our first child in May 2019.”

Her caption was accompanied by a snap of a Christmas tree and a blackboard, which read: “Our greatest gift is due to be unwrapped May 2019.”

Six months before, Beth and Andy tied the knot in her home village of Banbury, Cheshire.

She took to the picture-sharing app at the time, writing: “I can’t thank Sarah and her team @lynashworth_ enough. The whole experience of choosing my wedding dress with @anntweddle was fantastic. 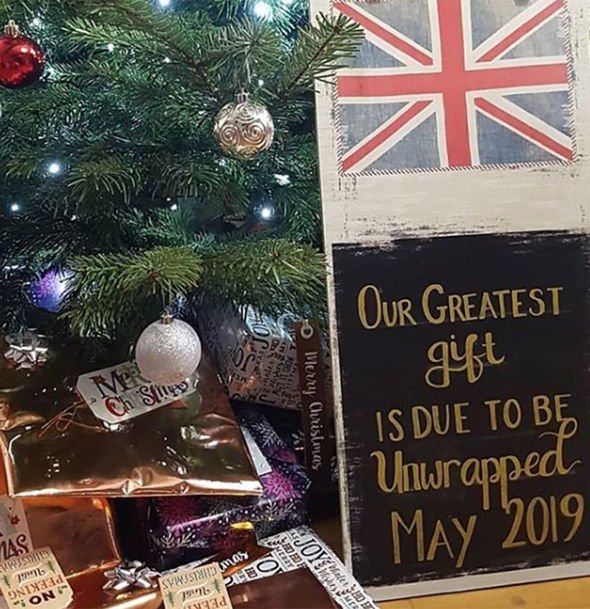 “Their time and patience with me was incredible and their attention to detail was what made my dress feel so special. Thank you so much.”

She later added: “Can’t believe it is already one month since our amazing day. So many fantastic memories. @lynashworth_england @wongsjewellers.”

It has been a tough lead up to her nuptials after Beth was injured on Channel 4 show The Jump.

She said in the summer: “There are still moments where I’ll do something and it hits home that it happened. I’m not 100 per cent better yet, physically or mentally.”

Beth previously won bronze at London 2012, after taking gold in the same year at the World Cup.