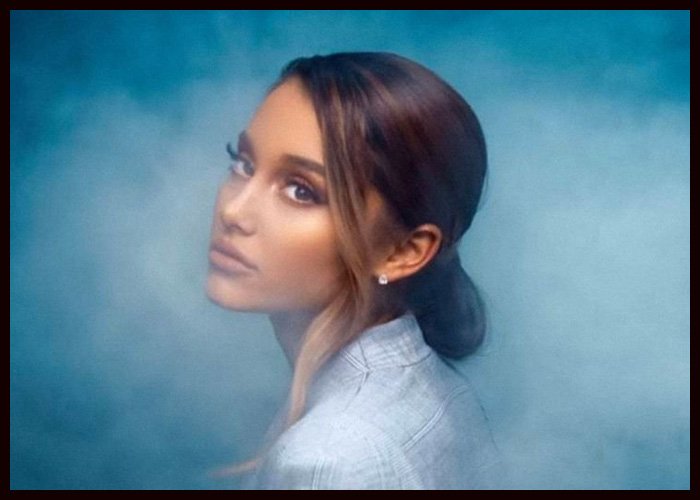 “Break Up With Your Girlfriend, I’m Bored” rose from No. 2 to the top sport on the chart dated May 4, earning her seventh No. 1 on Billboard‘s Dance Club Songs chart and her third just this year.

Previously, Grande’s “Over and Over Again” featuring Nathan Sykes, “No Tears Left to Cry,” “God Is a Woman,” “Breathin,” “Thank U, Next” and “7 Rings” have reached No. 1.

Last month, Grande was named one of Time magazine’s 100 Most Influential People of 2019. The 25-year-old artist appears in the Artists section of Time‘s editorial choices.