Ant Middleton sparked backlash earlier this year, but says he is “prepared to take the flak”. The SAS: Who Dares Wins instructor says he wants to be an “honest voice”, ahead of the release of his new book.

Sometimes I get it wrong, but I would rather do that and learn as I go

The 39-year-old spoke out on the coronavirus pandemic pre lockdown and later pologised for his “tough-love” video message on social media.

In it he urged his followers to carry on as normal despite COVID-19.

Now he says he “didn’t know” what was about to happen, as everyone was later urged to stay at home.

“Sometimes I get it wrong, but I would rather do that and learn as I go,” Adam stated. 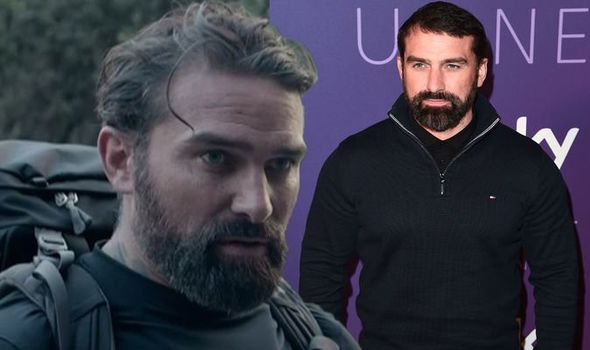 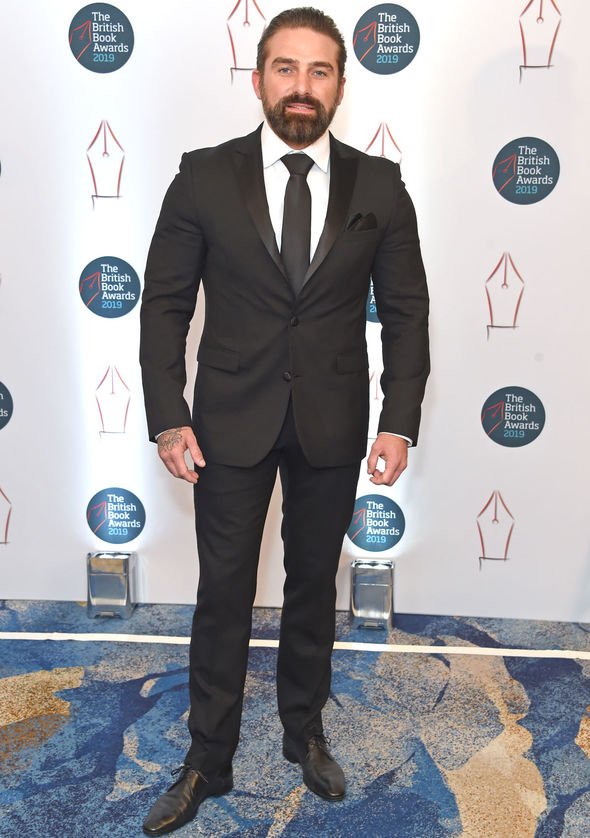 The father-of-five then addressed what he had said directly: “That post went from hero to zero within five or six days.

“… I didn’t know a pandemic was all of a sudden coming to play. I didn’t know we would have to tackle this by doing nothing, which goes against everything for me.”

Ant added: “This is obviously a lot more serious than I ever imagined. But I still stick to my mantra: If something tough is in front of you, tackle it head-on — unless it is a pandemic.”

The Channel 4 star had initially captioned the Instagram upload: “Calm the f**k down people.” 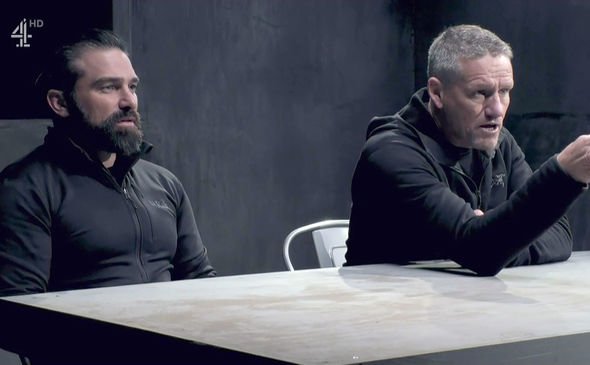 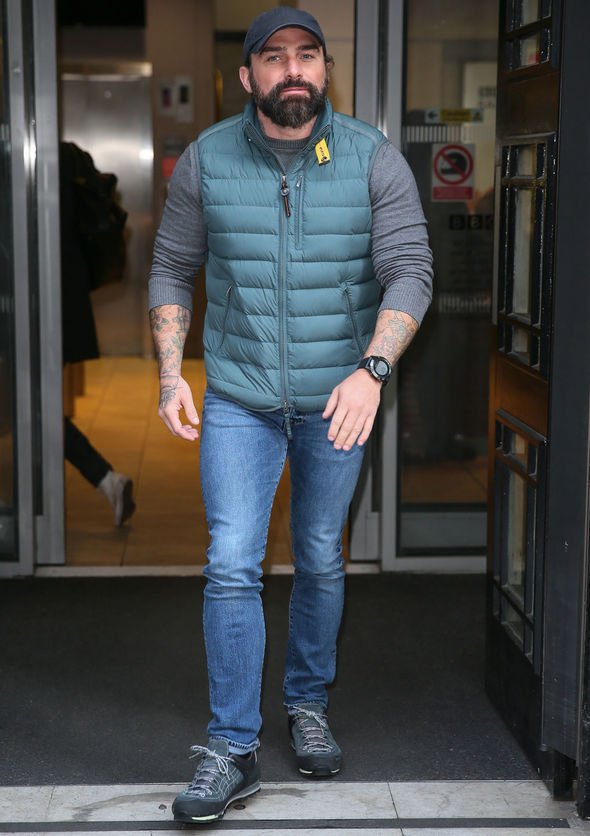 In it he explained why coronavirus didn’t bother him to his then following of 830,000.

He said: “Covid-19 doesn’t bother me. Why?!? Because I’m strong and able like the majority of us and it has no benefit or positive impact on my life.

“If you are vulnerable to covid-19 then the ‘expert advice’ is yours to take onboard, listen to it! Because it doesn’t affect me, it is merely ‘advice’.”

A second wave of controversy came less than three months ago, and surrounded the violence at anti-racism protests in London.

He tweeted in June: “The extreme left against the extreme right. BLM and EDL are not welcome on our streets, absolute scum.

“What a great example you are to your future generation. Bravo.”

His move saw him step down as the Royal Navy’s Chief Cadet.

He told The Sun it had been misconstrued in the same interview: “If you have half a brain cell you will realise what I was talking about.

“It was the protesters fighting and violence and rioting in broad daylight. Everything I fought for abroad to stop happening on our shores.”

He has also just finished filming an Australian version of SAS: Who Dares Wins and will be marking his 40th birthday in a matter of weeks.

During the chat, Ant said he was feeling positive about the milestone and is looking to other career possibilities.