The Chase: Bradley likens Anne Hegerty to an ‘Amazon Warehouse’

The Chase star Anne Hegerty, 62, began fronting ITV show Britain’s Brightest Family in 2018. Speaking with Express.co.uk and other press, she revealed the first thing she requested to producers amid fears the audience may get bored.

She spilled: “I do know that on a lot of the shows people say it drags, the pacing was off, it wasn’t fast enough.

“One of the first things I said to the producers on Britain’s Brightest Family was, I don’t want people to say that about this show.

“I want to read the autocue fast, I want to get to the game and play fast, and not to have too much faffing about. 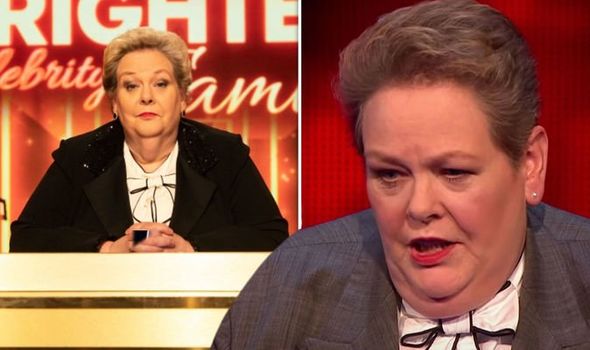 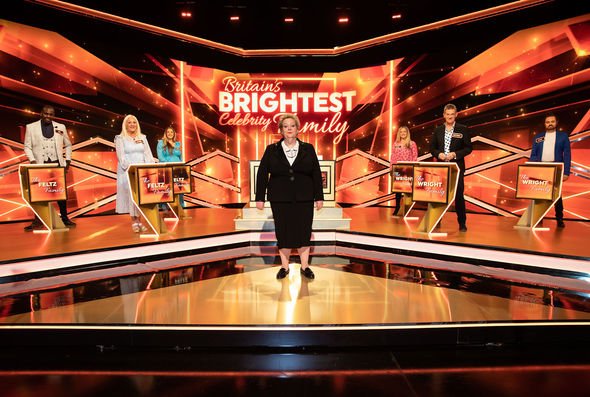 The quizmaster added that other shows may not have taken off as well due to their format.

“Maybe the audience finds it difficult to get the hang of the rules, it needs to be kept simple,” she spilled.

Giving an example, she added: “Tipping Point, you’ve got this enormous machine, on The Chase you’ve got the chasers and things like that.

“You need to have one massive gimmick.” 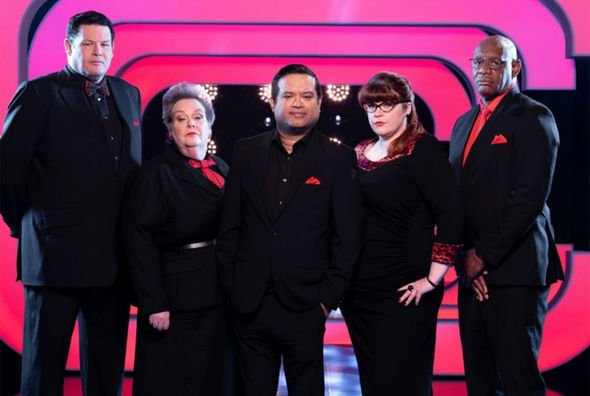 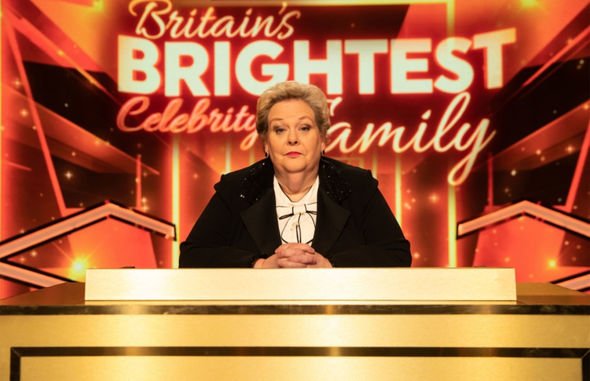 In the same chat, Anne said she picked up some presenting tips from The Chase host Bradley Walsh for the show.

The latter has been fronting the quiz favourite since 2010.

“He is so so good, he is such an expert presenter,” the Governess said of the host.

On what surprised her about presenting a show alone, Anne said she was taken aback by how much the director speaks to her.

“As chasers we don’t see the director,” she explained. “The director is the guy behind the cameras.

“I didn’t realise how much he talks to Bradley.”

The quizzer added that while she has adapted to hosting the show alone, she often makes a “rookie mistake” by forgetting her earpiece.

Anne returned to screens with a celebrity version of the show last week.

The series sees eight celebrities and their families battling it out against each other in the hope of winning £25,000 for their chosen charity.