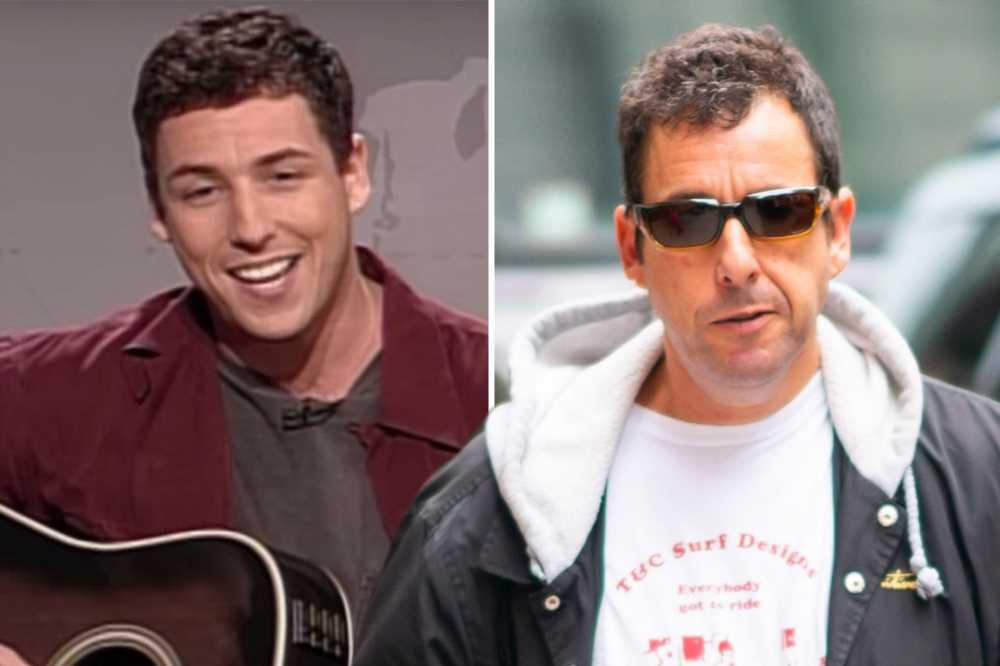 Adam Sandler is “going nuts” to make sure his episode of “SNL” this week is the “most memorable ever,” a source told Page Six.

The comic — who’s returning to the show for the first time as host since 1995 — has been staying at the studio until 4 a.m.

Sandler said on “Late Night With Seth Meyers” of his schedule, “I gotta tell you, it’s knocked me out.”

We hear he’s even brought back some former top writers from the show.