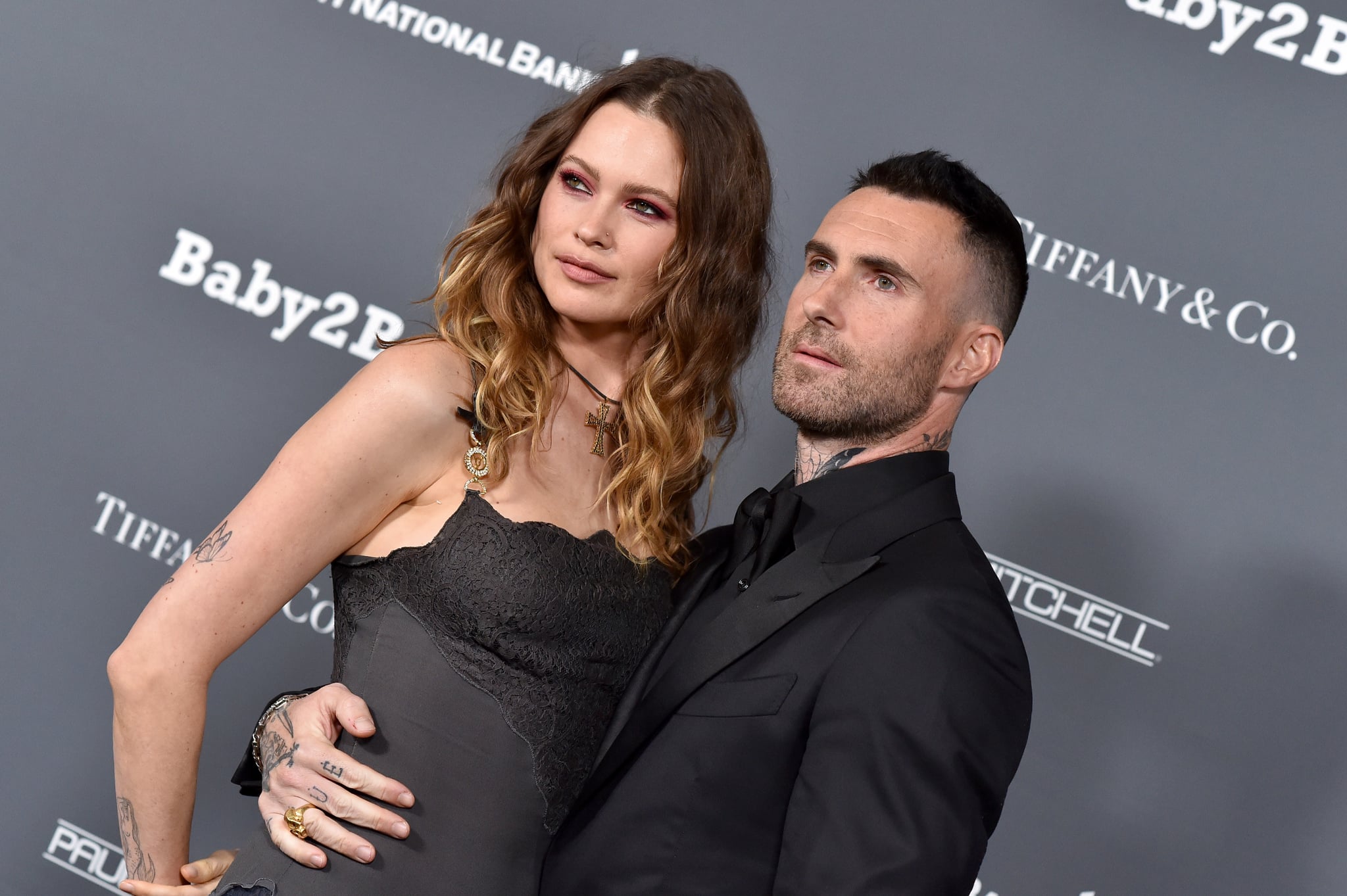 Adam Levine and Behati Prinsloo are reportedly expanding their family of four with a new arrival! On Sept. 6, People confirmed that the Maroon 5 singer and Victoria’s Secret model are expecting their third child together, who will join the couple’s two daughters, Gio Grace and Dusty Rose. Prinsloo was also photographed with a baby bump while out over Labor Day weekend.

Neither Levine nor Prinsloo have commented on their baby news yet, but the latter previously spoke about growing the pair’s family in a November 2021 interview with Entertainment Tonight. “We always knew we wanted a second one. So I think for me in those two years, when I had two babies under the age of two, I was just like, ‘Don’t even think about it!’ But I do also want five kids, but don’t even think about it,” Prinsloo explained. “. . . I think it’s just kind of where we are in our life. And with COVID too, I was just seeing [Dusty and Gio] together, I’m like, ‘Maybe we should have a third just to have more kids,’ because it was so sweet to see [them together]. But then I don’t know. Never say never.”