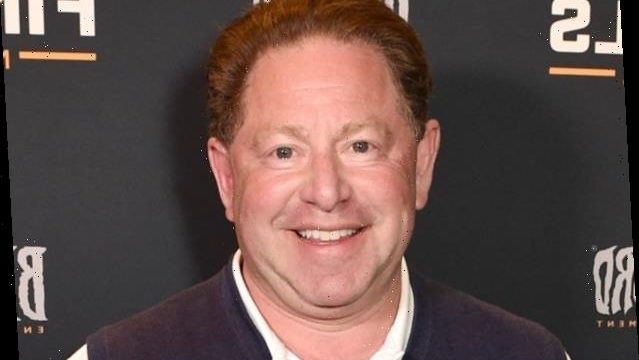 In a FaceTime interview with TheWrap, Kotick said he’s back to work

Bobby Kotick, CEO of Activision Blizzard, was injured during a serious bicycle ride on Thanksgiving Day, TheWrap has learned.

Kotick confirmed the accident during a FaceTime interview on Tuesday; he did not say whether the fall led to a trip to the hospital, but contusions to his nose and bruising on his face were evident. His right eye was also black and swollen shut. Kotick said the accident happened after his front tire bumped into the back tire of either Grazer or Lourd’s bike.

“I did fall off my bike Thursday with Bryan and Brian but no surgery, nothing broken, just black and blue and bruised,” Kotick said. 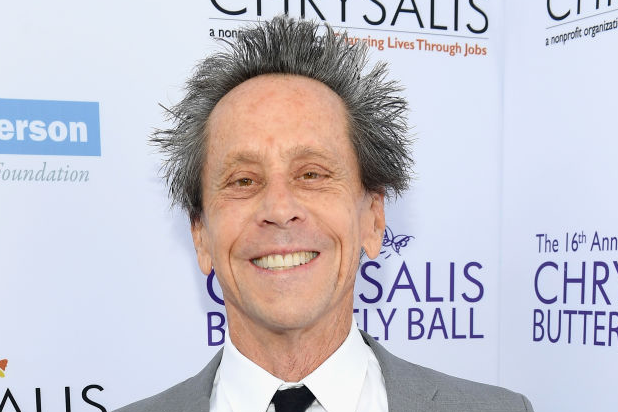 Kotick added that he was back working and that he wished he had “something more entertaining” to share.

A group of Hollywood power-brokers, including Disney Executive Chairman Bob Iger, often ride bikes together near the beach. Paramount Pictures CEO Jim Gianopulos is a recurring presence as well, although he usually doesn’t ride a bike.

Kotick was named CEO of Activision in 1991 and became CEO of Activision Blizzard when the company was formed in 2008 after a merger. He is also the co-founder and co-chairman of the Call of Duty Endowment, a nonprofit that helps veterans find high-quality careers after their service. 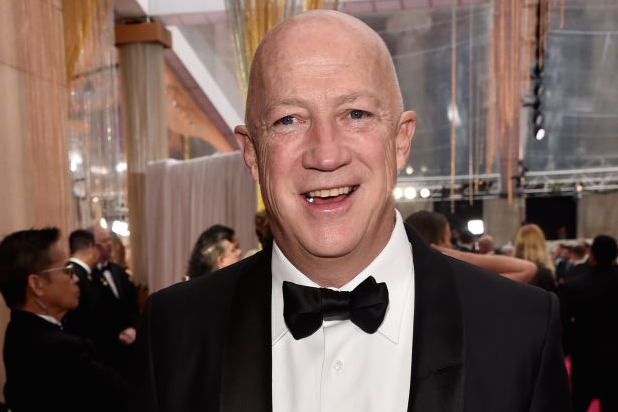 In 2016, Kotick started dating Facebook COO Sheryl Sandberg, which came 10 months after the death of her husband, Dave Goldberg. The couple split in 2019.

To this point, Activision Blizzard has enjoyed a big 2020. The company’s stock price has jumped 36% since the start of the year, as the COVID-19 pandemic has forced more people to stay inside and play video games. At about $80 per share, the Santa Monica-based company is hovering near its all-time high set a few months back. Activision Blizzard is perhaps best known for its Call of Duty and Candy Crush franchises.