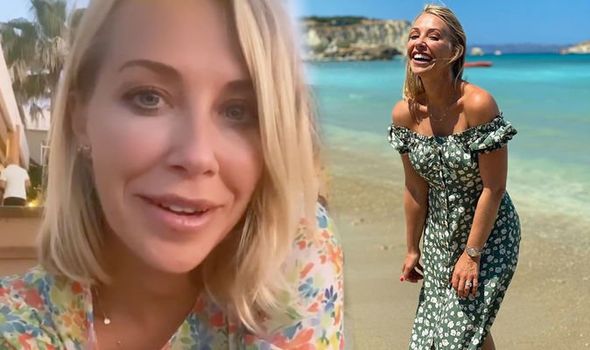 TV star Laura Hamilton, 38, thanked her co-stars for lifting her spirits while filming in Greece this week. The presenter is currently recording new episodes of property show A Place in the Sun in Crete, following some sad family news.

Laura, who regularly documents her work and home life on social media, has been a little quite on Instagram of late.

Earlier this week, the mum-of-two revealed that shortly after arriving on the island she received that sad news that her grandfather had died.

Along with a picture of her beloved “Pops,” who died at the age of 89, she shared a loving tribute.

After a short break, she returned to the picture-sharing site yesterday to post her first grid picture since the post. 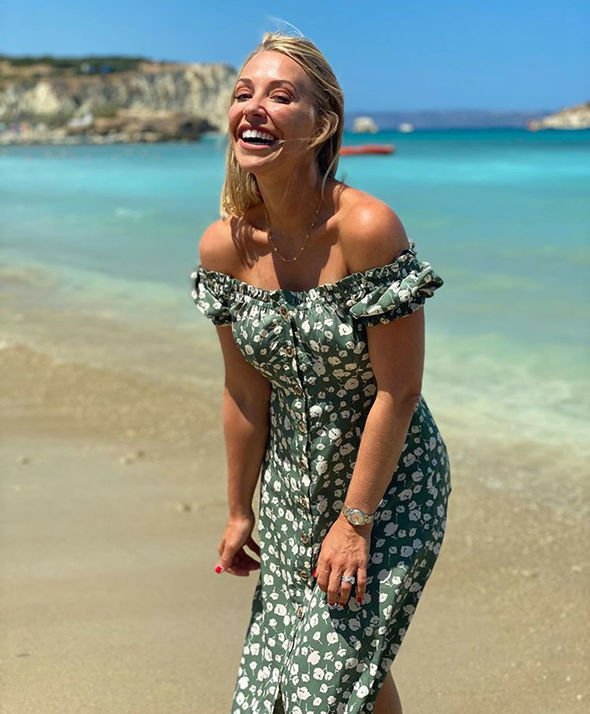 In the snap, television star Laura could be seen smiling for the camera on a sun-soaked beach in Khania, Greece.

She was sporting a beautiful off-the-shoulder dress when she posed for pictures during a break in filming in the picturesque location.

In her caption, the presenter thanked her co-stars for keeping her “smiling” during the emotional week.

“Thank you to the amazing team who have kept me smiling this week!” she wrote before tagging her the crew into her post. 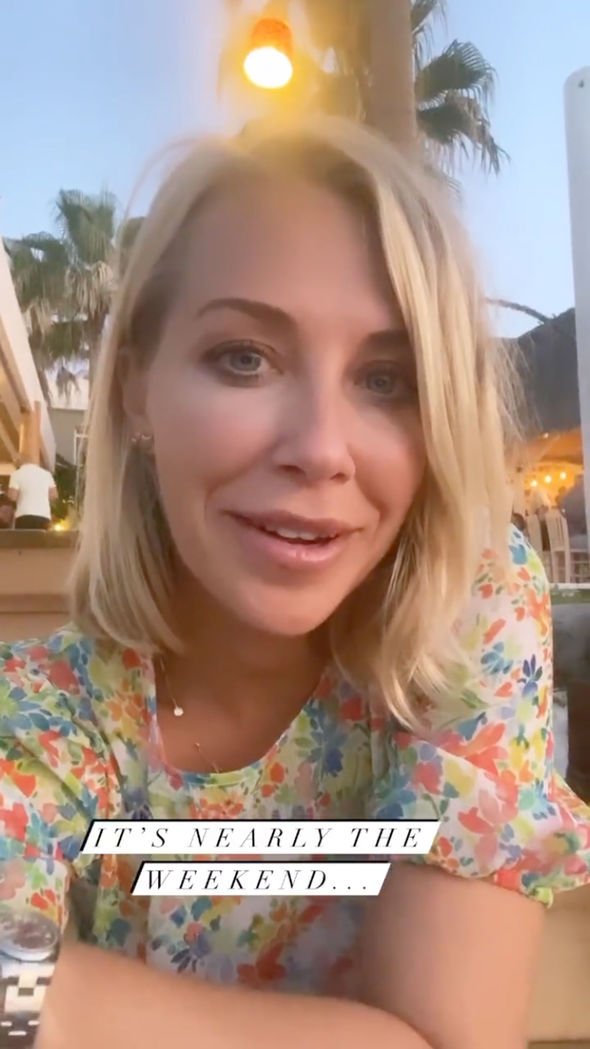 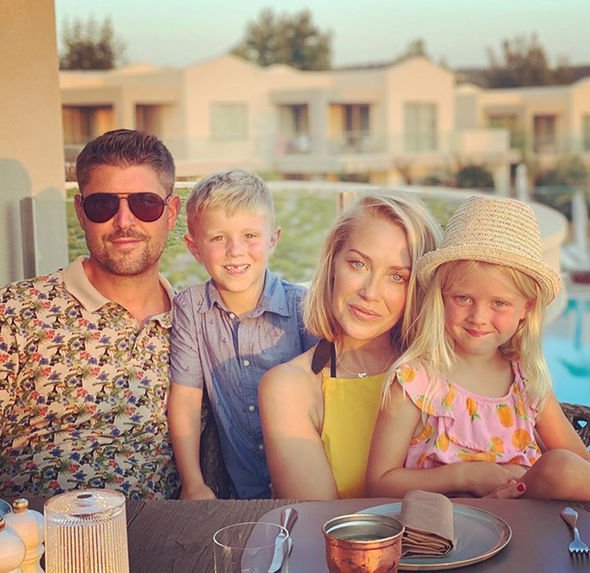 Sharing a bit of behind-the-scenes insight into the picture, she added: “‘Look up to the Sun’ he said… photo credit @jonasabbott.”

Thankfully Laura is not alone on the trip, she brought her husband Alex Goward and kids Rocco, six, and Tahlia, five, to Greece with her.

The family were originally meant to be in Spain while Laura records the show, but had to relocate due to a coronavirus lockdown.

Following a busy day of filming, Laura took to her Instagram Story last night to talk directly to her 89,400 followers.

“Hi everyone, hope you’ve had a lovely day, lovely week, hopefully it hasn’t been too tough on you no matter what has happened.”

“Not gonna lie, I can’t wait for the weekend, so I can have lots of cuddles with Rocco and Tahlia,” she told fans.