The royal family lead incredibly busy lives, so it’s vital they get a good night’s sleep as often as they can. Obviously, there are certain factors that mean that’s not always possible (Kate Middleton, the Duchess of Cambridge, and Meghan Markle, the Duchess of Sussex, are both mothers to toddlers, for example), but they have reportedly cemented a solid sleep routine with the help of some simple tips. Royal CBD did some digging into exactly what it is they, along with the Queen, do.

Meghan has spoken in several interviews about waking up at 4.15am every morning. She says it helps her regulate her routine, and on her former lifestyle blog The Tig, she wrote: “The morning, as we all know, is that vital time that sets the tone for our day ahead.” 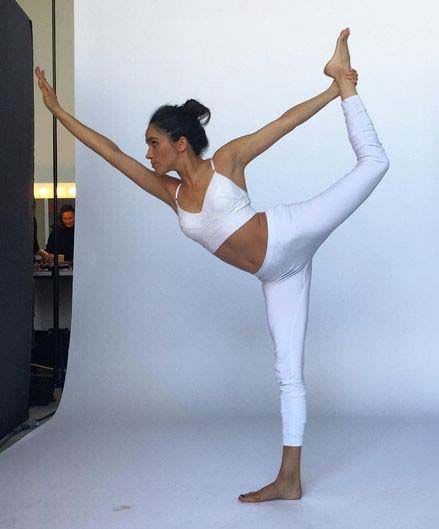 Meghan has long been a fan of yoga since she was introduced to it by her mother Doria Ragland. It’s reported that she practices every morning, before starting work/mum duties for the day.

RELATED: 7 royals who practise yoga to inspire you

In an interview with Best Health, she said it’s especially good for sleep. “Yoga is my thing,” she explained. “There are so many benefits that come with the practice of yoga – increased flexibility and strength, greater happiness, increased mental focus, a greater ability to relax, decreased anxiety and better sleep.”

The Duchess has previously spoken out about swapping caffeine for a hit of veg. “It’s easy to fall into the trap of rushing for a coffee when you hit that 4pm slump,” she told Today. “I blend some apple, kale, spinach, lemon and ginger in my Vitamix in the morning, and I always find that sipping on that is a much better boost than a cup of espresso.”

The Duchess of Cambridge has previously revealed she goes to bed at 10.30pm every night, in order to maintain sleep hygiene and a consistent routine, meaning that it’s easier for her to nod off.

Kate reportedly touts the benefits of eating dinner with plenty of time before hitting the sack so that it has time to digest, and starts preparing the Cambridge family’s meal at around 6pm.

3. Stay active during the day 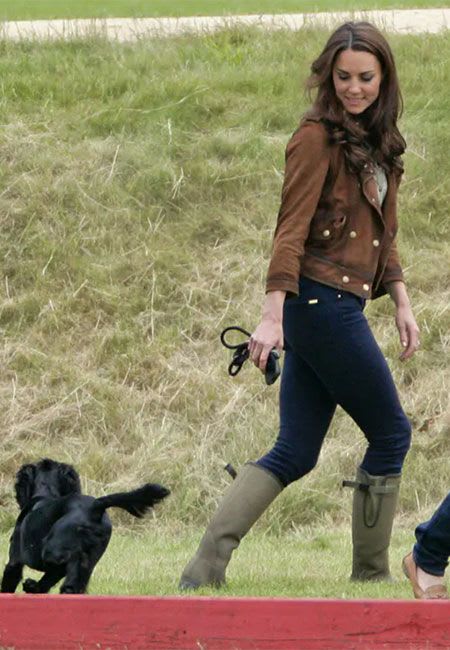 Kate also credits an active lifestyle for keeping her sleep routine in check. She and husband Prince William often talk about the benefits of being outside in nature, and Kate is believed to go for a run or walk every morning. 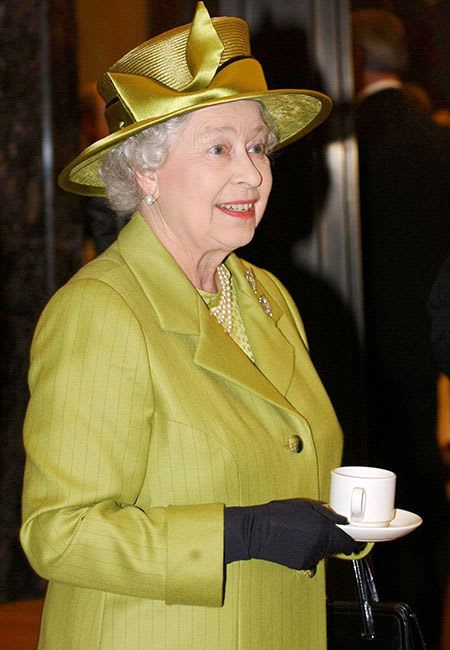 The Queen is said to wind down from her days with a cup of Earl Grey tea, which has a calming effect on the body and can help you fall asleep easier.

Eating alone has been proven to help you digest your food better since you don’t have any distractions, while it also gives you time to evaluate your day as opposed to waiting until you’re in bed. It’s said that the Queen is a big believer in doing so.

Make sure you never miss a ROYAL story! Sign up to our newsletter to get all of our celebrity, royal and lifestyle news delivered directly to your inbox.